Here at Empower, we like to try out new social media tools, products and services on a regular basis.

Comms and social media is a fast-moving industry, so there’s always a new product or service to play with that could improve your campaigns and change the way you communicate with your audiences.

Although there’s lots of tools we could cover, we’ve picked out just 3 tools that we’ve been enjoying with our Twitter activity. Hopefully you’ll like them too or can share you own in the comments.

It monitors the @replies to and from each of your team-mates’ personal accounts. Once you or your team-mates have had a conversation with someone, say three tweets either way, your company account follows that person. If someone doesn’t follow you back within a period of time, they get unfollowed and won’t be bothered again.

The tool’s creator, Stef Lewandowski, explains why he built the app:

“I spend a fair amount of time on Twitter. Sometimes it’s work-related, and sometimes it’s not, so like many startup people I have two Twitter accounts: one for me, and one for my startup.

People often talk to me and my colleagues directly on Twitter about what we’re doing, which is great, but I often forget to make sure they know about our company account, or follow them from there. I want it to be easy for people I’m connected to online to see what my company is up to as well.”

It gets really handy if you leave Flounder on in the background over a period of time. Just by your team chatting to people and being themselves, you’re all helping to build an audience for your shared account.

Good Audience’s algorithms analyse your current audience, finds more of the same people and puts them in front of you in a clearly organised way.

This means you can Connect with customers, start 1-to-1 conversations and build your relationship with followers – all from their dashboard. They also have a recommendation engine that will tell you exactly who to engage with and how.

Good Audience also has analytics that help to prove the ROI of your social strategy. You can see daily follower growth and how these people contribute to your bottom line

While the tool is still in its early days, Good Audience has already helped one company increase their followers on Twitter by over 33%. That’s pretty big since they started with 6,018 followers and have seen similar results with Instagram as well, with an increase of over 25%.

SumAll allows you to see all of your valuable data in one spot for fast and simple comparisons.

For example, you can add your social media activity and Google Analytics into one area, so you can track and compare them, in real-time and in one spot.

Ran a promotion on Twitter? Pull up your Google Analytics alongside your Twitter data to see how much traffic your tweets really directed.

Another handy feature is that you can get your data straight to your inbox with personalised daily and weekly emails. They even have a mobile app where you can see all of your critical stats with the flick of your finger.

SumAll has also allocated 10% of its ownership to a non-profit called SumAll.org, a charter directed to do social good managed by the SumAll team, so you know that by using this tool to run good social campaigns, you’ll also be helping a social good too.

These are just three new tools we’ve been trying out to better make use of Twitter for our campaigns. What new tools have you been using? Let us know in the comments. 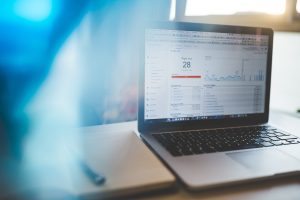 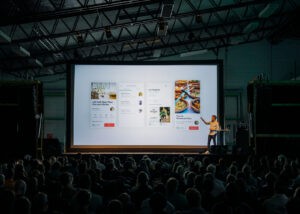 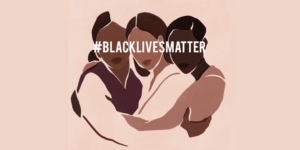 This World Refugee Day, we stand together #WithRefugees

World Refugee Day 2016 takes place on Monday 20 June 2016. Learn more about the campaign, sign the petition and stand #With Refugees. 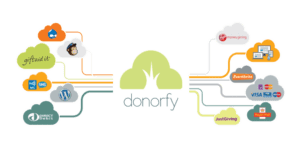 Donorfy approached empower to help them with their digital marketing strategy, content marketing approach and marketing automation strategy during a time of transition for their growing business.