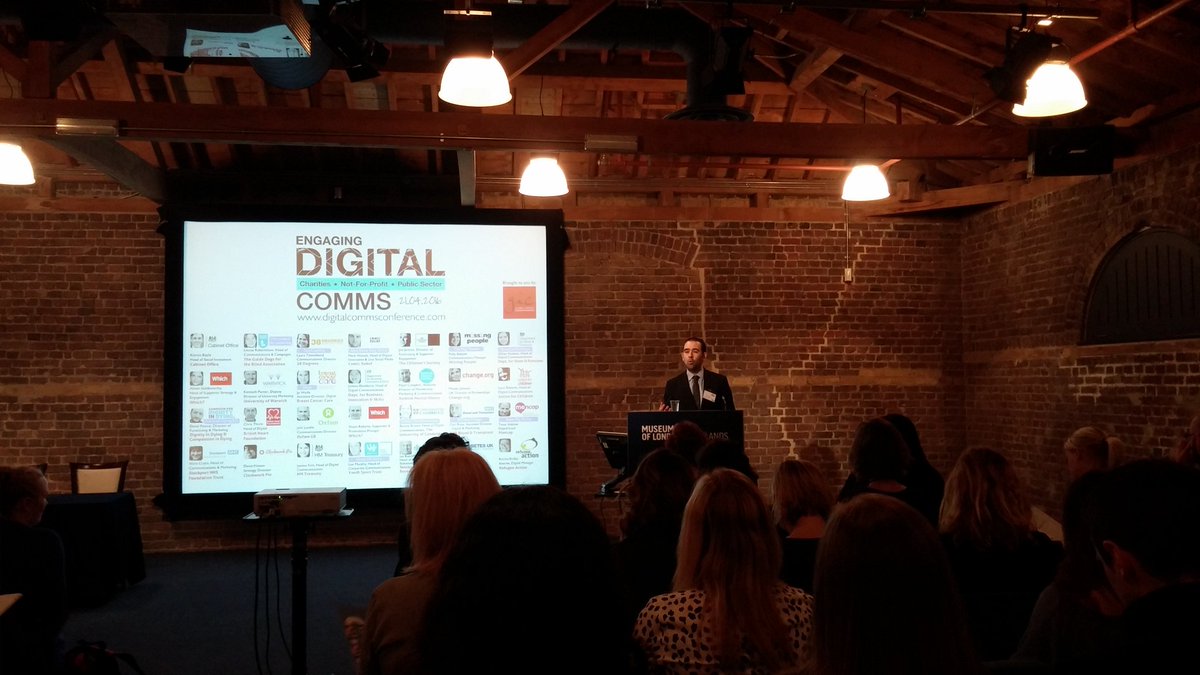 The excellent Digital Communications Conference is taking part in London today, and there’s an abundance of great tweets emerging on #DigCommsConf.

The conference offers industry expertise and networking insight for charities, not-for-profits, the public sector & low-budget organisations, looking to increase the impact & ROI of their digital communications. The event has a brilliant programme and line-up of speakers. Sadly team Empower weren’t in attendance, but we enjoyed following the fantastic online coverage by attendees.

Below are some valuable insights, and to see who was there, James Coltham has compiled a Digital Communications Conference Twitter list.

If your organisation wants to "invest in digital" you should be thinking staff first rather than tech, platforms, paid ads etc #digcommsconf

Identifying online influencers is important. Not biggest following but with a clear voice and deep engagement @mancypino #DigCommsConf

'Use & re-use content', think that's often forgotten. Most users won't know/see most of your content, to them it'll be 'new' #DigCommsConf

How do you bring in your policy team into digi world @mancypino suggests internal digital advocates, training & share success #DigCommsConf

Strong organisational values inform your digitial voice, you adjust the tone from based on context @mrjacklundie #DigCommsConf

Now, @kenpunter on RoI of #socmed. A dirty business but it's about gaining credibility and securing senior backing and funding #digcommsconf

Making every penny count: If you're building, don't assume people will come. Think how you'll promote it from the start #DigCommsConf

Huge power of video on the rise and is more affordable and accessible than ever @TheBHF #DigCommsConf pic.twitter.com/qjXJrk2IKr

A good series of insights on social video – an area we’re doing a lot in, and a topic we posted on yesterday: 10 Ways To Get The Most Out Of Facebook Video.

Success with online video relies on being speedy and reactive in producing relevant content. Get it made and get it out there #digcommsconf

expense & skills required for video are now much lower – don't get hung up about high quality, message is key @lauratownshend #DigCommsConf 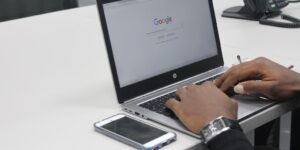 When it comes to YouTube SEO, there are a few best practice guidelines you need to follow to get significantly more views than your competitors. Don’t